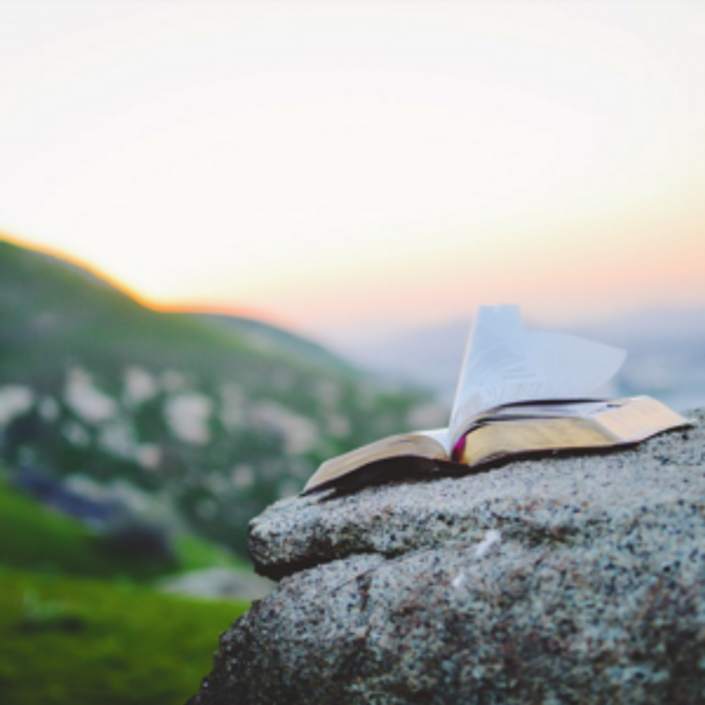 "Encouragement to Believe & Obey God, Discern between good & evil principles in order to bring us to a Deeper & Firmer Reliance upon Divine Providence"

Enroll in Course
off original price!

The coupon code you entered is expired or invalid, but the course is still available!

Help your student navigate what is likely to be the treacherous waters of college.

You have helped give them a strong foundation in the word, but know that even if they choose a Christian College, there will be messages that they receive that will conflict with what you have shown them.

Give them one more angle from which to recognize truth - that of Providential History.

God's Hand in the History of our nation.

The truth is, that a government of the free brings with it great responsibility. The founding fathers knew that not just anyone could be free. It requires character found in one who is led by Christ - self-government.

If someone is not so led, they will likely vote themselves money and benefits to the detriment of the nation; or they will vote in dictators because they require more restrictions.

The people in Germany, freely elected a government that destroyed their freedoms. "It is quite possible for people to democratically elect someone who is an enemy of freedom. And not only that, but the people in the voting booths can themselves be culpable.

For example, we understand that to some extent people vote for their self-interests; that's part of how voting is supposed to work. But voting purely for one's self-interest can work against freedom... what if we know a candidate's policies will help us personally but in the end will harm the country?"

Did voting give Afghanistan people and Iraqi's "the Blessing of Freedom"?

Following 9/11, our then President, George W. Bush and his cabinet that included Dick Cheney and Donald Rumsfeld determined that their ideology, neoconservatism decided that giving the Afghanistan freedom from the Taliban and the Iraqis freedom from Saddam Hussein would provide for both nations the blessing of freedom, "the gift from God to the world" said Bush repeatedly...

"There is great truth to this, of course...but It's not a mere matter of removing shackles or oppressive governments.,, We need to be babied and cared for before we are able to do things like walk or feed ourselves.

The point is that there is so much that needs to be in place to make what we call freedom and self-government work than to simply tell someone he is free and bid him govern himself is like saying because of the Second Amendment we could hand out loaded guns to children. There are tremendous responsibilities that come with self-government, as I shall explain, and it took the American people a very long time to get ready for 1776.

The idea that American freedom and democracy and self-government simply amount to being able to vote is false."

"People must understand that their responsibilities as citizens are so serious as to be vital to the democracy itself...

How do we Vote to Continue Our Freedoms?

Benjamin Franklin realized this responsibility. That is why his famous response to Mrs. Powell when she asked, "Well, doctor, what have we got? A republic or a monarchy?"

Franklin replied, "A republic, madam -- if you can keep it."

The Goal of this Course is to educate our students to be prepared for and accept their responsibility in self-government, recognize God's Hand in History to be better able to recognize His Will as our guiding force.

Recognizing good and evil principles such as what we are seeing promoted today is so important. When we see people pitting of one group of people against another, I believe it is our responsibility to help our youth recognize that for the evil it is.

Get your student signed up for the Fall 2021 LIVE ONLINE classes today. Click the Link Below! 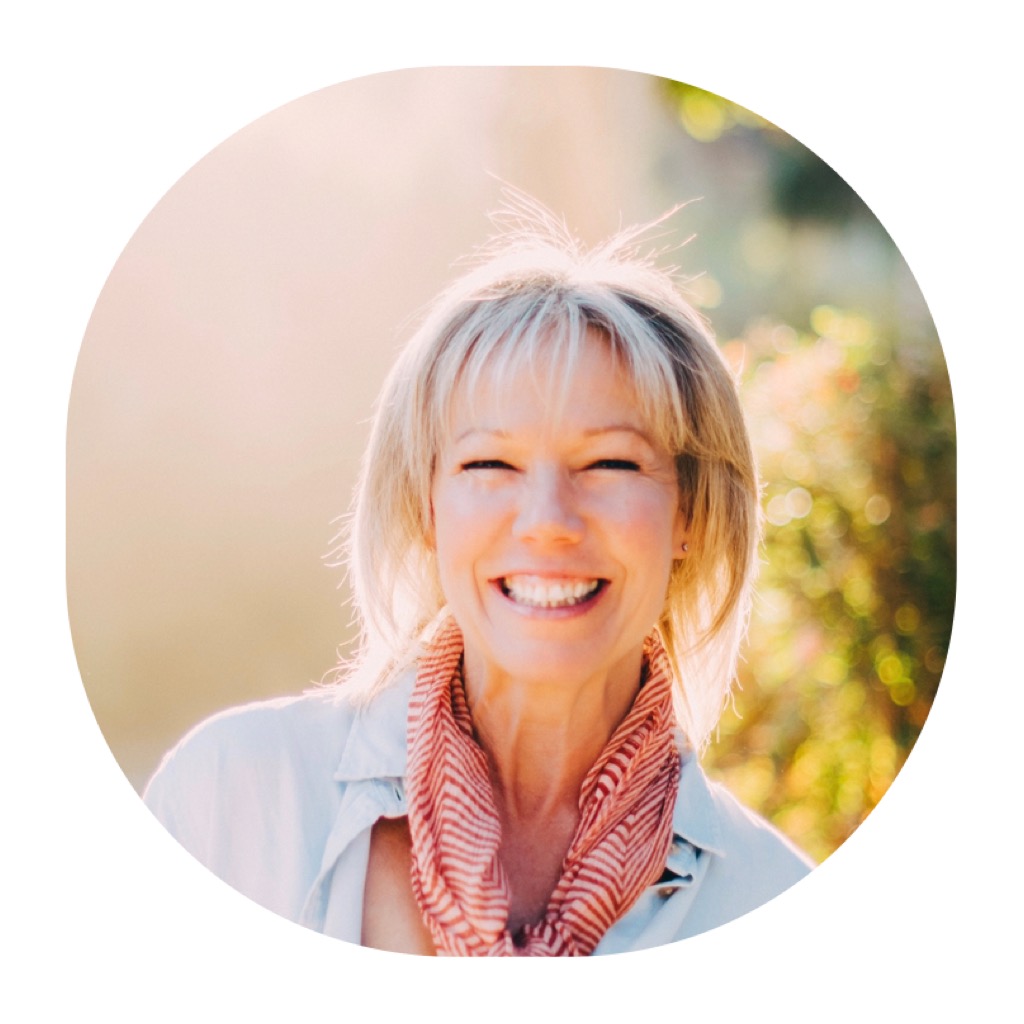 As a teen I became ill. My mother flew me home, introduced me to fasting and nutrition and brought me back to health. This started me on a lifelong quest for optimal health.

Now I have a Diploma of Comprehensive Nutrition and a Diploma of Dietary Supplement Science (from Huntington University of Health Sciences, the only accredited school of nutrition in the US), and a passion to continually research.

As a Nutritional Consultant, I get feedback on what works and what doesn't.

Science plus Practical Application = the best of both worlds. I am excited to share what I have learned.

DISCLAIMER: I am not a Medical Doctor. I do not diagnose diseases nor provide conventional medical testing nor treatment. For such treatment please see your MD.

When does the course start and finish?
The course starts now and gives you 365 days to reflect upon it! It is a completely self-paced online course - you decide when you start and when you finish.
How long do I have access to the course?
How does 365 days sound? After enrolling, you have unlimited access to this course for 365 days - across any and all devices you own.
What if I am unhappy with the course?
We would never want you to be unhappy! If you are unsatisfied with your purchase, contact us in the first 30 days and we will give you a full refund.
off original price!

The coupon code you entered is expired or invalid, but the course is still available!